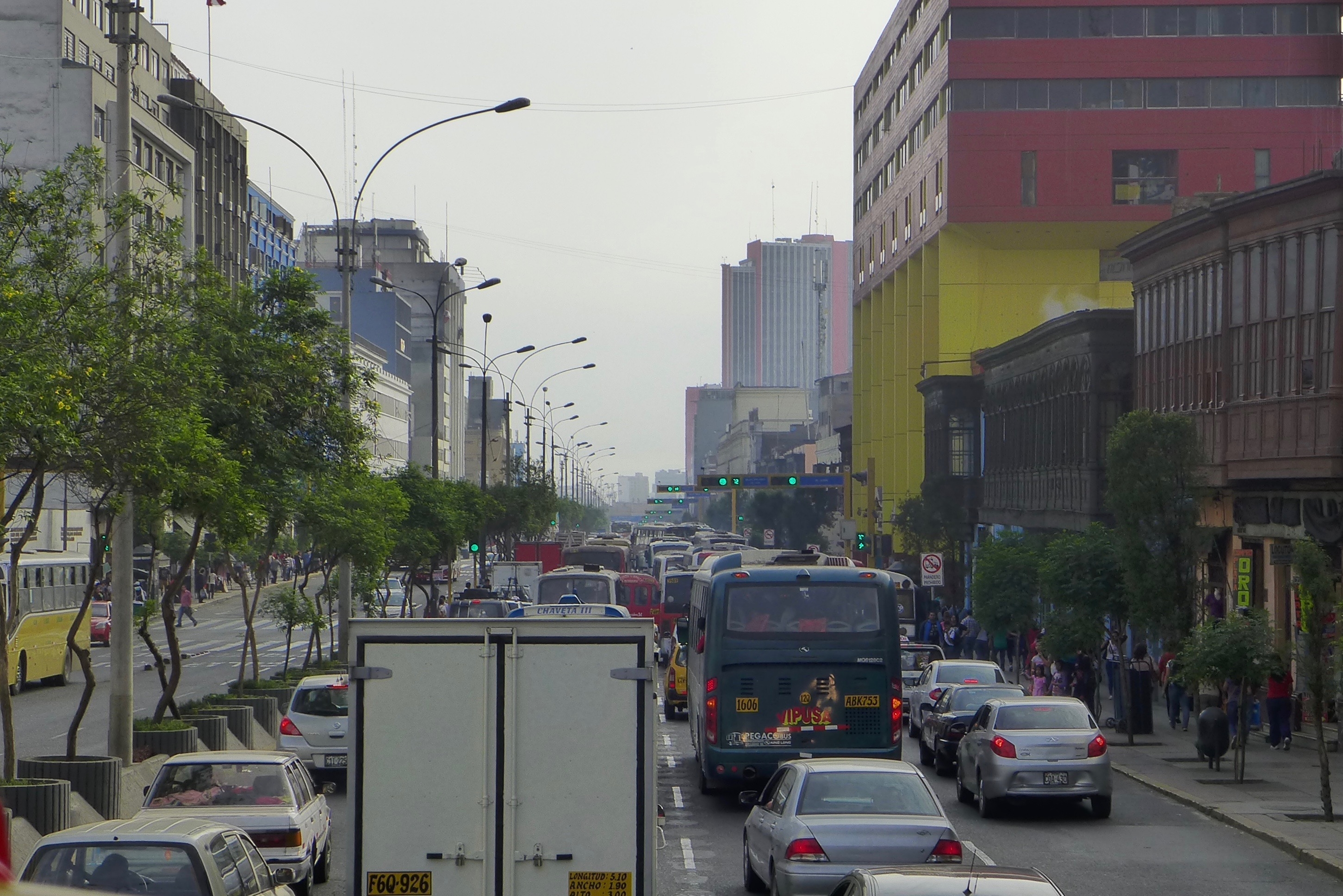 “We are having a major problem with our Muslims in this country right now”. “There is a big fight about holiday celebrations in our schools” “there’s no more Christmas plays because the Muslims don’t want them” “We are a welcoming country and have lots of immigrants. We haven’t had problems with our Chinese or Aborigines.”

It has been an interesting political time to travel around the world. Most people we meet want to talk to us about the upcoming election in the US and mostly about Donald Trump. This particular dialog that is written above, was from a woman in Australia who must have been relating to our white commonality and felt free to share her views. Maybe she believes we have a “Muslim problem” in the US too and thought I would share in a dialog disparaging all Muslims. In actuality, her statement shocked me and made me feel highly uncomfortable. These emotions sent out red alert sirens and cut off all access to the language centers of my brain. I had no response. All I wanted to do was buy tickets for our excursions not engage in a political discussion about religion in schools.

I understand the argument in favor of the Australian woman’s opinion. It is likely something along the lines of: why should we, the majority population, give up our Christmas plays in schools just because a family who holds different religious beliefs moves into the neighborhood. Jacob and I had many long discussions about this as we drove through Australia. There is no easy answer. One solution would be to eliminate all holiday celebrations from state funded public schools. Another solution is to tell the minority population to put up or shut up. Neither seems like a solution that would leave either party feeling heard, acknowledged or respected. I was raised in the Christian faith so Santa Clause, Christmas Trees and Christmas plays were perfectly fine for me. It never occurred to me that someone else in the room was sitting through it because they had to or might have been feeling confused as to why their own religious celebrations were not reflected in the school community. This is called privilege. The world in the majority population goes along just swimmingly for its members. I get to have my religion reflected in schools, I get to walk through stores with no one paying me any mind, I get to have the floor when I am speaking and show anger without someone wondering if it is “my time of the month”, I get to marry who I want. For me though, living with this much privilege is like driving a car with a huge blind spot.

I can’t even begin to know what it is like to be a Muslim in the world right now but I do know what it is like to be targeted with cruelty from others and to feel ostracized even within my own family for holding different religious views. It is from these experiences that empathy is cultivated and I can begin to widen the view out my car window. I remember reading an article shortly after a truck plowed through a Bastille Day celebration in Nice, France this past summer. The article was a about a woman who was made to remove her “burkini” while playing at a beach. I get it, the so-called Islamic State claimed the attacker as one of their own but does this really mean that all people who wear a “burkini” are potential terrorists? I wish those officers had put themselves in that poor woman’s shoes. The choice to wear loose fitting clothes and a headscarf is about modesty and covering those parts of the body that are deemed only appropriate to show in private. It was like asking that woman to strip naked on the beach and because the officers did not hold the same beliefs they had no clue what they were asking and could only see their point of view. I can imagine how I would feel: violated and abused and targeted for something I had nothing to do with orchestrating.

I feel so grateful that we enrolled our girls in school in Cape Town, South Africa. Many of the families at the school are Muslim and we were there when Ramadan began. This allowed Jacob to have a really wonderful conversation with a new friend from the school about the meaning behind Ramadan. We learned that Ramadan is not just a time for fasting but also a time for reflection on how privileged one is who has enough food. By fasting, the Islamic faith teaches, on a very real level, what it is like to be hungry and then from this place remember to be grateful for the many blessings in their lives. How beautiful! I do not have to follow this religion to appreciate this message.  The fact that this holiday was reflected at their school was a gift to our girls and opened a comfortable dialog about Islam with their Muslim friends.

I truly believe that the woman from Australia was speaking from that part of herself that felt under threat by the changes that were being requested by the Muslim community. I imagine her outrage was coming from a place of fear. Possibly fear that said, “I am afraid my kids will lose their connection to our religious beliefs if they do not get to have Christmas celebrations at school” and maybe the counter argument is something like, “When the only holiday that is recognized in schools is Christmas, I feel scared that my kids will never find a way to fit into this new community.” Is it possible to make room for all? Is it possible to learn to vulnerably communicate in this way? Brené Brown has written several books on this subject, one in particular is titled Daring Greatly: How the Courage to be Vulnerable Transforms the Way We Parent, Live, Love and Lead. In it, she says that real courage is in our willingness to be vulnerable and to honestly communicate our feelings especially when they are fear and shame. This is when we can be real, this is when we can take off our boxing gloves and get down to what is really driving our anger.

I will probably always have a blind spot, we all do but if I can find a way to relate to the pain another is expressing, even if it is being expressed in anger, I can start to learn that my car is not the only one on the road. I want to drive on highways where every driver is looking out for others because they are each able to notice the different cars sharing the road. Then, when one unknowingly cuts off another, that driver kindly and vulnerably acknowledges that, “I didn’t see you and I am sorry” instead of flipping the person off and saying, “well, get out of the way this is MY road!” That brief conversation with the woman from Australia was a missed opportunity to be an ally for marginalized populations. I wished I had explored why she was angry with the Muslim community and also taken the opportunity to point out their possible perspective.   Perhaps this small dialog could leave us both feeling a little more connected, a little more open to a different view and willing to share space with each other.

“Connection is why we are here; it gives us purpose and meaning to our lives”